We use cookies to help improve your online experience. By using this site, you agree that we may store and access cookies on your device. You can change your cookie settings at any time.

An update from our investment manager, Kristy Fong - 5 May 2021

The second Covid-19 wave has hit India hard and daily case counts have reached over three times the levels seen last year. The daily pace of new cases is beginning to peak in areas such as Mumbai and Delhi. New areas of stress are emerging in regional hubs including Kerala and Tamil Nadu. Six states accounting for about a third of India’s GDP have announced new lockdown restrictions whilst several others have implemented night curfews and/or weekend lockdowns. This has resulted in a drop in mobility, but several of our holdings have commented that this is manageable from a logistics perspective as long as there is no nationwide full lockdown (see bank and consumer comments below). The vaccine rollout which started so strong has begun to stumble and a shortage of vaccines, along with rising case numbers, has unsurprisingly delayed the original plan.

Independent-minded investor: we are not afraid to be different by focusing on those companies and sectors that offer sustained potential to share in India’s long-term growth story, regardless of their index or sector weightings.

Governance champion: we actively engage with companies to improve the treatment of minority shareholders and reject companies we perceive to have poor management, regardless of their short-term momentum or high market profile.

Learn more about the portfolio 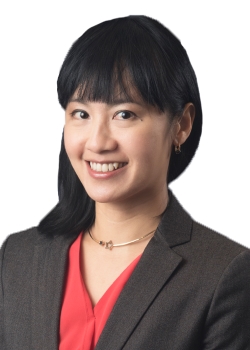 Kristy Fong is an investment manager on the Asian equities team. Kristy joined Aberdeen in 2004 from UOB KayHian Pte Ltd where she was an analyst.

Kristy graduated with a BA (Hons) in Accountancy from Nanyang Technological University, Singapore. She is a CFA Charterholder. 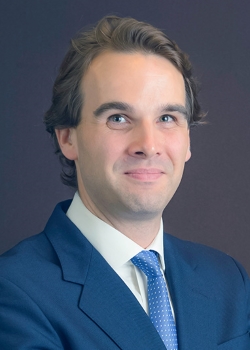 James Thom is an investment manager on the Asian Equities Team. James joined Aberdeen in 2010 from Actis, the emerging markets Private Equity firm, based in Singapore and covering Southeast Asia.

James graduated with an MBA from INSEAD, an MA from Johns Hopkins University and a BSc from University College London. 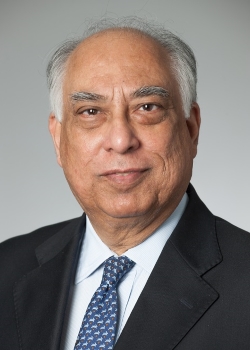 Mr Askari began his career as an investment banker in the City of London in 1975 at S.G. Warburg & Co. Ltd (now UBS) and has subsequently worked, as Managing Director, in JP Morgan Chase Investment Bank in HongKong and in Barclays Capital (previously BZW) in Tokyo and London. Most recently, he was at Old Mutual plc, London as a member of the Executive Committee responsible for Old Mutual’s operations in the U.K., Europe and Asia-Pacific. He is a director of Lloyd George Indian Ocean Fund, Hong Kong. 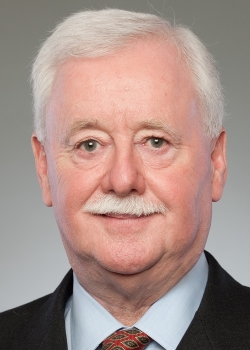 Appointed a Director on 7 September 2016, Michael Hughes became Senior Independent Director on 23 September 2020. He is a Director of T. Bailey Asset Management Limited and acting investment consultant to various family offices and charities. He was a Director of Baring Asset Management Limited from 1998, and Chief Investment Officer from 2000, until his retirement in 2007. Prior to this, he was Managing Director of Barclays Capital (previously BZW) and Chairman of the Board of pension trustees. Before ‘Big Bang’ he was a Partner at stockbrokers de Zoete and Bevan. 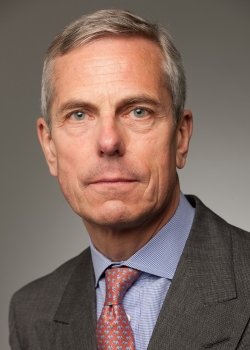 Appointed a Director on 26 September 2013, Stephen became Chairman of the Audit Committee on 11 September 2014. He qualified as a Chartered Accountant at PwC before starting a career in investment management. He has more than 35 years' experience of managing investment portfolios, most notably twenty years as Head of European Equities at F&C Asset Management and ten years as Head of European and US Equities at British Steel Pension Fund. He is a non-executive Director and chairman of the audit committee of Blackrock Frontiers Investment Trust plc and a non-executive director of JP Morgan European Smaller Companies Investment Trust plc and Polar Capital Technology Trust plc. 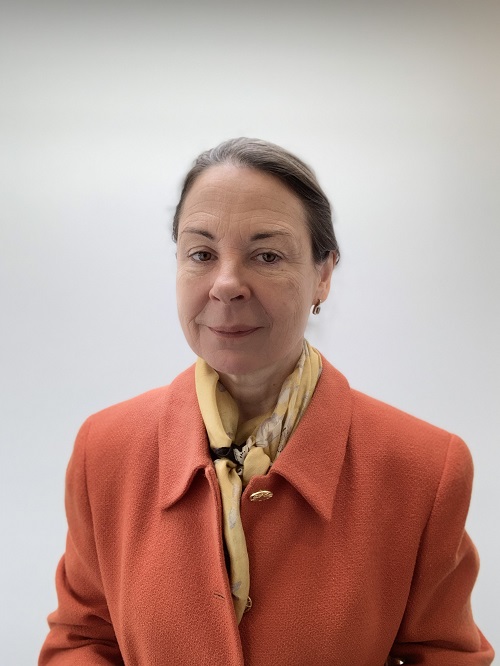 Rebecca Donaldson was appointed as a Director of the Company on 1 September 2020. She has led the development of global marketing, communications and investor relations solutions for a broad range of investment companies, most recently as Head of Channel Marketing, EMEA at BMO Global Asset Management, and previously with Fidelity Worldwide Investments, Dexion Capital plc (now Fidante Partners) and UBS Global Asset Management AG.

Registered in England and Wales as an Investment Company Number 2902424

Launch Date: February 1994
Risk Warning

Risk warning
The value of investments and the income from them can go down as well as up and you may get back less than the amount invested. Please refer to the relevant Key Information Document (KID) prior to making an investment decision. Please be aware of scams that can affect investors.